FOR THE RIDERS OF CONCRETE, OCEANS, AND MOUNTAINS - MODERN EXPLORERS OF THE GLOBE

Beginning in the mid 1980s with the design, production and distribution of third party brands in Australia with Hardcore Enterprises, Melbourne’s Hill brothers: Stephen, Peter and Matt, created a global boardsports brand of their own, first with shoes for skaters and surfers in the mid 1990s and then with apparel and hardgoods for the broader market. Today, the same crew of skaters, surfers and snowboarders that started the Globe brand has grown to an international network of designers and riders that are united by boardsports, street culture, media, design and film.With design centres and concept stores in Melbourne, Sydney, Gold Coast, Los Angeles and Hossegor, Globe is now sold by selected retailers in more than 100 countries worldwide. 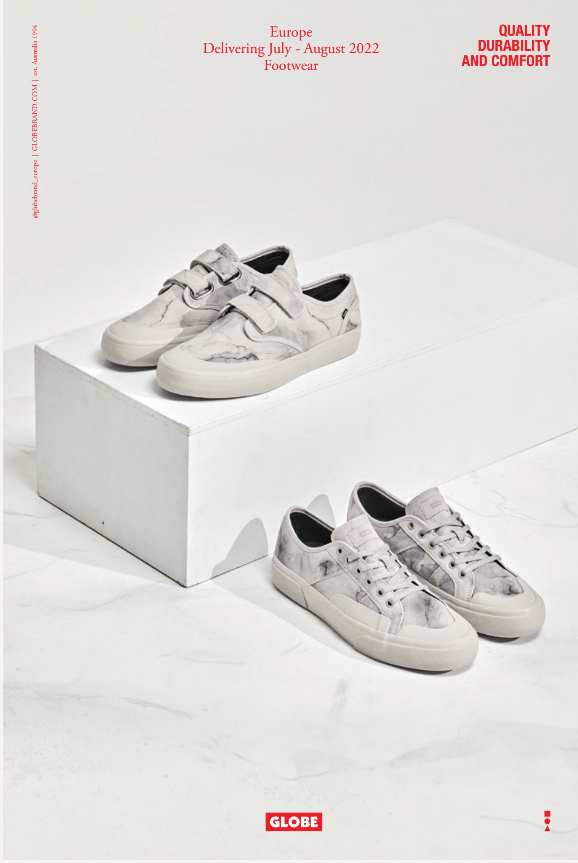 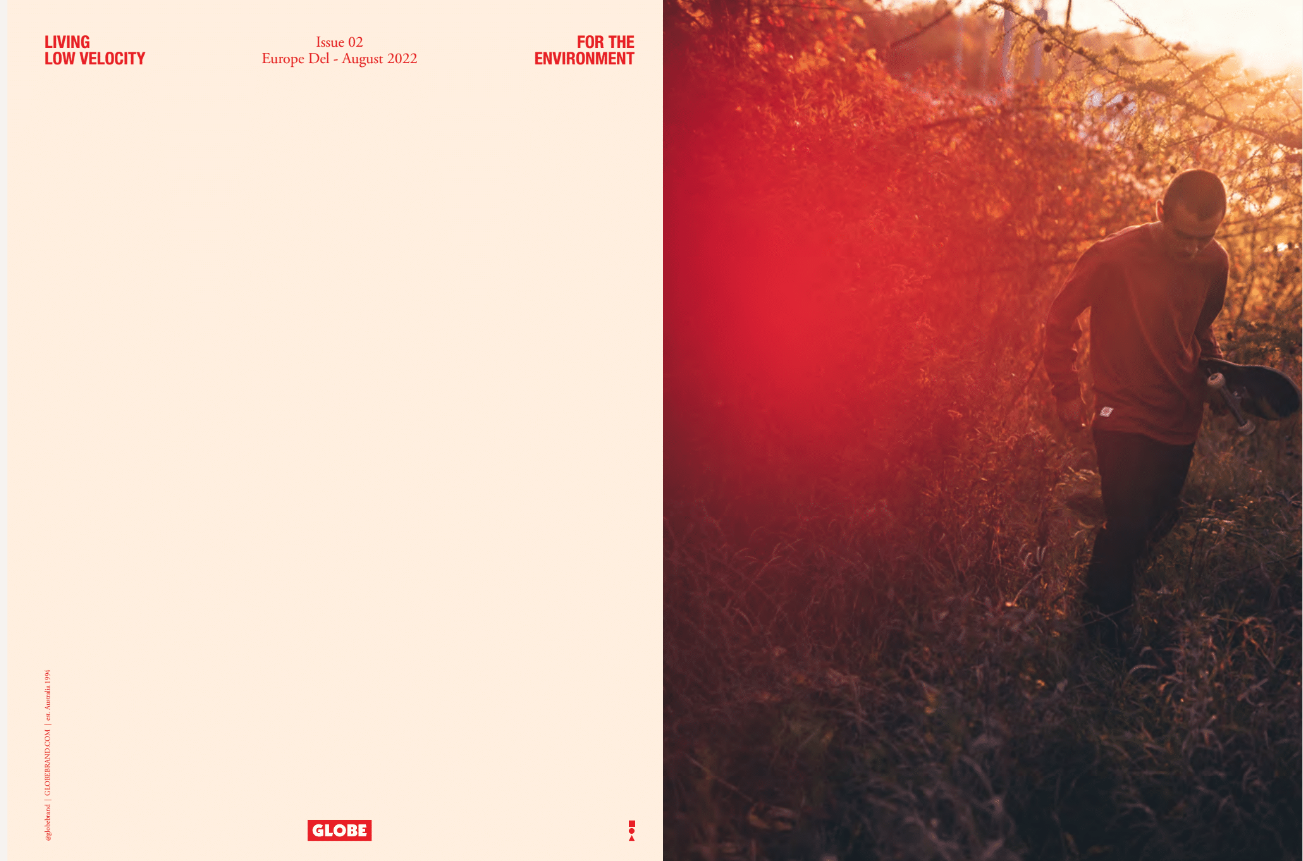 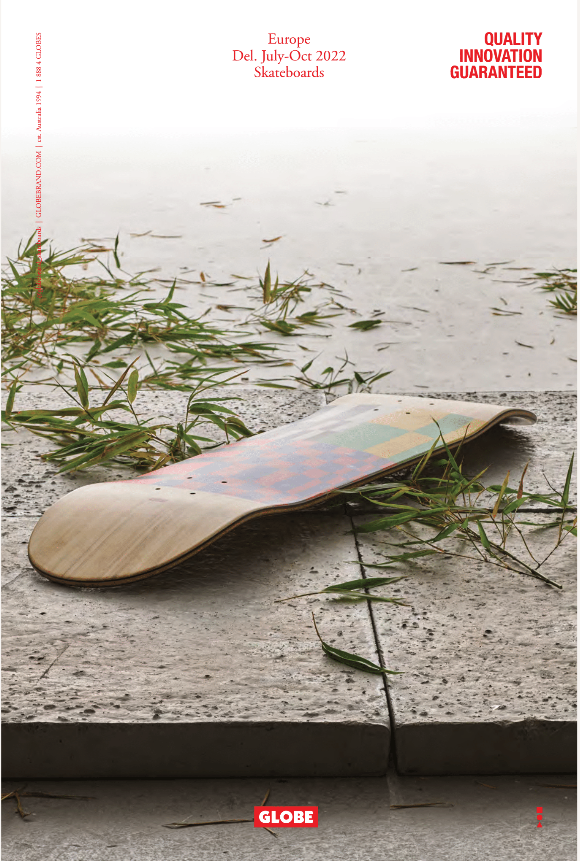